Don’t bring pork across Oahu’s Pali Highway or you’ll anger the volcano goddess, Pele. If you whistle at night, you’ll summon the night marchers. Don’t pluck the red lehua flowers from the ohia tree or it’ll rain – you’re separating the legendary lovers of Lehua and Ohia.

Some may call it superstition, but many Hawaiian proverbs bear more truth than fiction. For over 1,500 years, Hawaiians have carefully observed correlations between land and sea activity, recording their findings orally in the absence of a written language. Their observations were preserved through songs and chant, serving as a form of native intelligence to guide future generations of Hawaiians. Here’s a look at some of these proverbs and the meaning behind them:

When sugar cane fields decorated Hawaii’s landscape beginning in the 1800s, its massive flower blooms hardly went unnoticed. Towering cream and lavender colored flowers not only signaled a time to harvest cane, it also signaled a favorable time for fishermen to collect octopus from the sea. Sugar cane typically blooms in November when many believe octopus are most abundant on the reef.

Pala ka hala, momona ka wana.
When the hala is ripe, the urchin is fat. 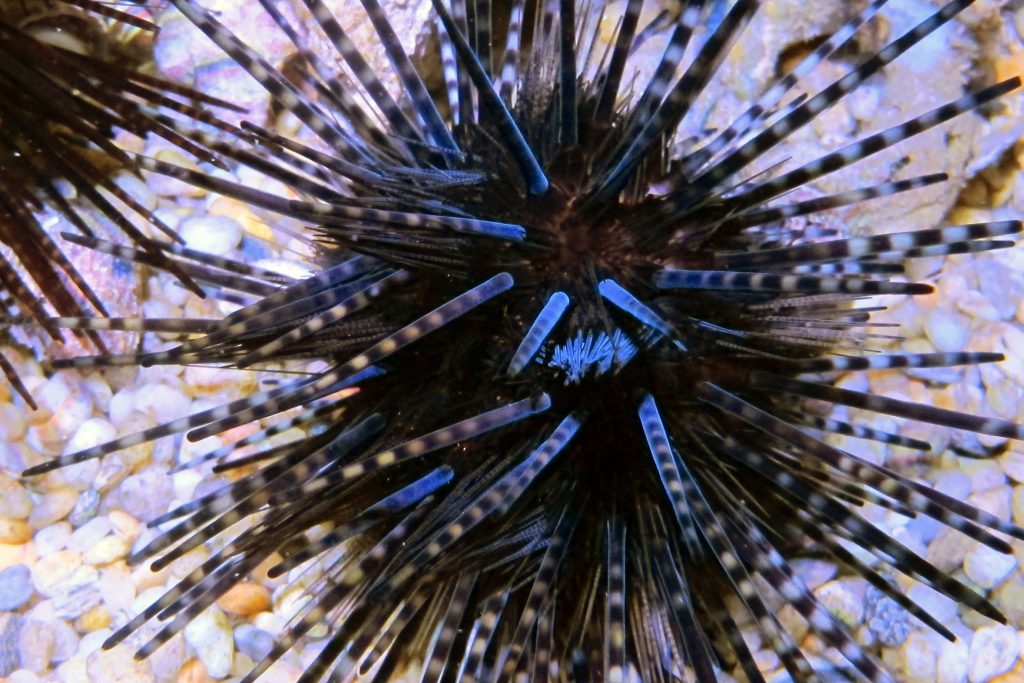 Aside from offshore and inshore fishing, Hawaiians also looked through tidal pools for food sources. Wana (sea urchin) was often collected. On land, hala (screw pine or pandanus tree) had many uses ranging from mats and baskets made with woven leaves to medicinal remedies. Hawaiians believed when the hala fruit was ripe, so were the sea urchins, thus signaling the time to harvest wana. 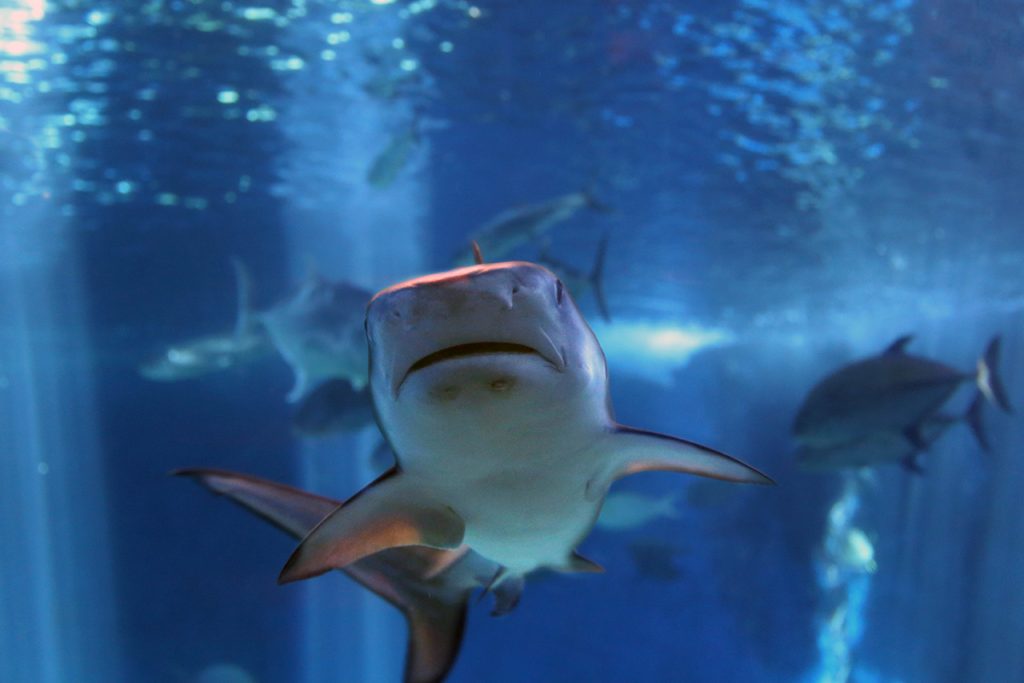 The endemic wiliwili tree has a special connection to Hawaii’s marine life. Not only is it called the Hawaiian coral tree, Hawaiians believed shark attacks were more likely to occur when the tree is in bloom. A recent study found that nearly 25% of mature female tiger sharks migrate from the Northwestern Hawaiian Islands to the Main Hawaiian Islands to have their pups in the late summer/early fall months. Coincidentally, this time period is when the wiliwili tree blooms.

One popular belief is to never tell someone you’re going fishing because the fish can hear you. Holoholo, a general term for going out, became a code word for fishing. The following excerpt from an interview with William “Billy” Kalipi, Sr., a local fishermen born in Honolulu but raised in Moloka‘i, explains this belief:

“Because we worship the wind, makani, we no can say we going fishing. Because if we say fishing, the wind going take our words down to the sea and going tell the fish we’re coming. So when we reach there no going get the fish. So we gotta be tricky; we gotta think something else so we say we going mauka, which means mountain. Now the wind going to mountain and tell the birds go because we going come get their feathers. Now we trick them. We go down the beach, nobody wen warn the fish. So this is one method that still exists in modern time of when we say we going holoholo, visiting, we going mauka, and all that kind.”

Never Remove the Queen Nenue
The school of fish will become lost without its queen. 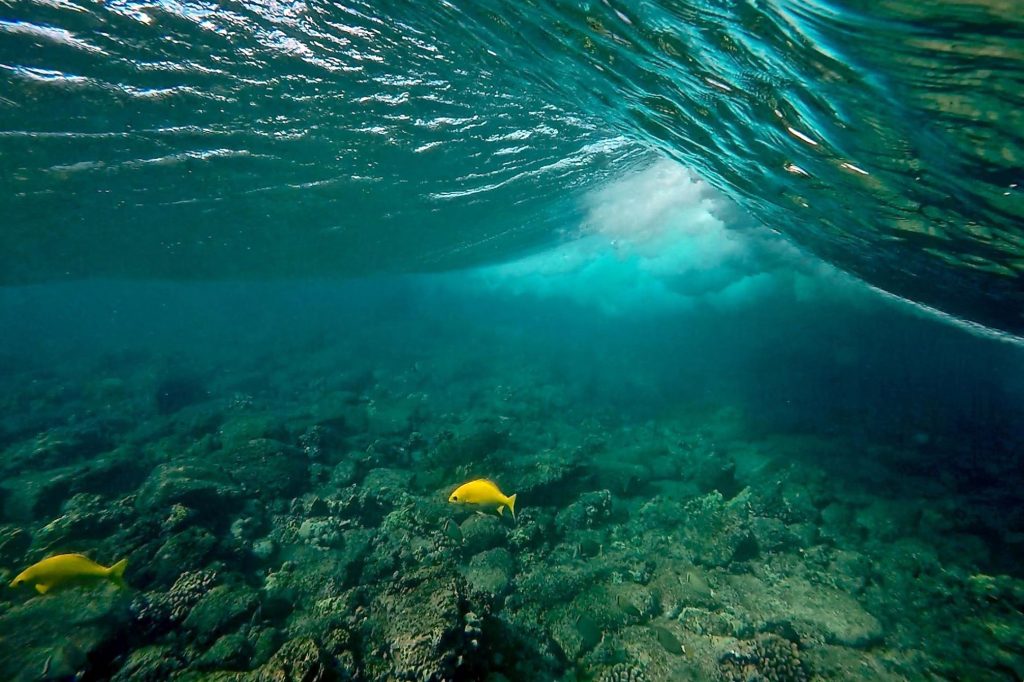 Nenue (Hawaiian chub or rudderfish) is an endemic species often seen in small schools. Nenue are generally bluish-grey with brown stripes, but a very rare coloration exists – gold. Fishermen view the golden nenue as the queen nenue and a fish that should never be taken from the school. Many believe if the queen is removed, the school will become lost and scattered, never returning to its original state. Little to no documentation or scientific studies exist to back this claim, but if you ask Hawaii’s fishermen, many will confirm abiding by this golden rule.

These proverbs underscore the immense amount of time Hawaiians invested in observing nature, exploring the relationships between land and sea, and creating a system of beliefs to serve as a guideline for future generations to follow. Many of these proverbs are still closely followed today.