In the world of conservation, complex challenges often require diverse and innovative solutions. The decades-long battle to bring Hawaii’s green and hawksbill sea turtle populations back from the brink of collapse has seen some success, particularly for green sea turtles, but Hawaii’s honu still face significant challenges in their resurgence. Recently, the Maui Ocean Center Marine Institute (MOCMI) introduced a new, community-based program to mitigate the number one threat to sea turtles in Hawaii. 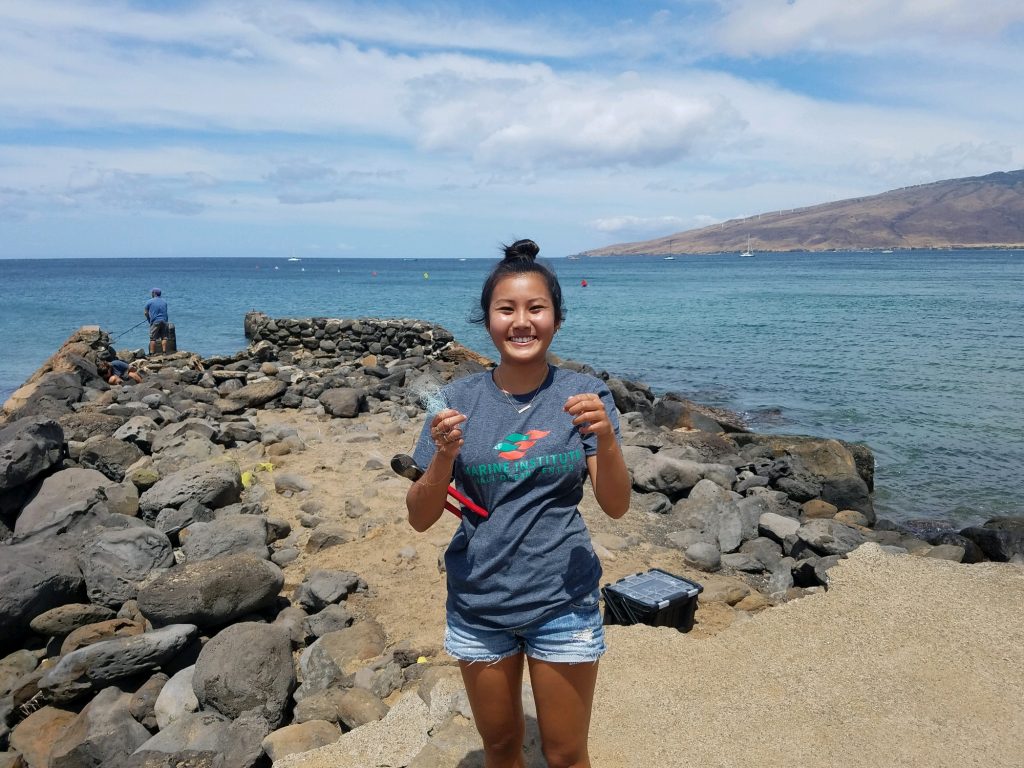 “According to NOAA Marine Turtle Biology and Assessment Program, interactions with fishing gear, including monofilament line and hooks, has become the leading cause of stranding for marine turtles in the Hawaiian Islands,” said Tommy Cutt, MOCMI’s newly appointed Executive Director. The threat posed by discarded gear has surpassed the tumor-bearing disease Fibropapillomatosis (FP) in Hawaii’s green sea turtle population.

Tommy Cutt relocated to Maui in 2013 and viewed MOCMI as a way to give back to the community. As a conservation biologist, Cutt has over 12 years of turtle conservation experience through his career at Loggerhead Marine Center, a non-profit turtle hospital, research, and education center in Juno Beach, Florida. He served as the Chief Conservation Officer for five years prior to his appointment with MOCMI, a 501(c) non-profit organization that currently oversees south Maui’s turtle response network in partnership with NOAA Fisheries. 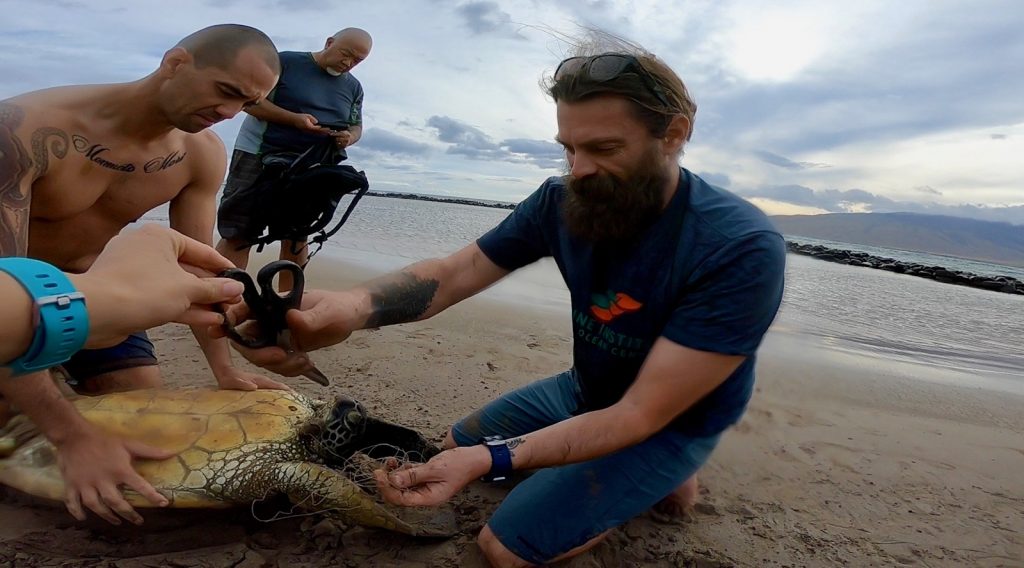 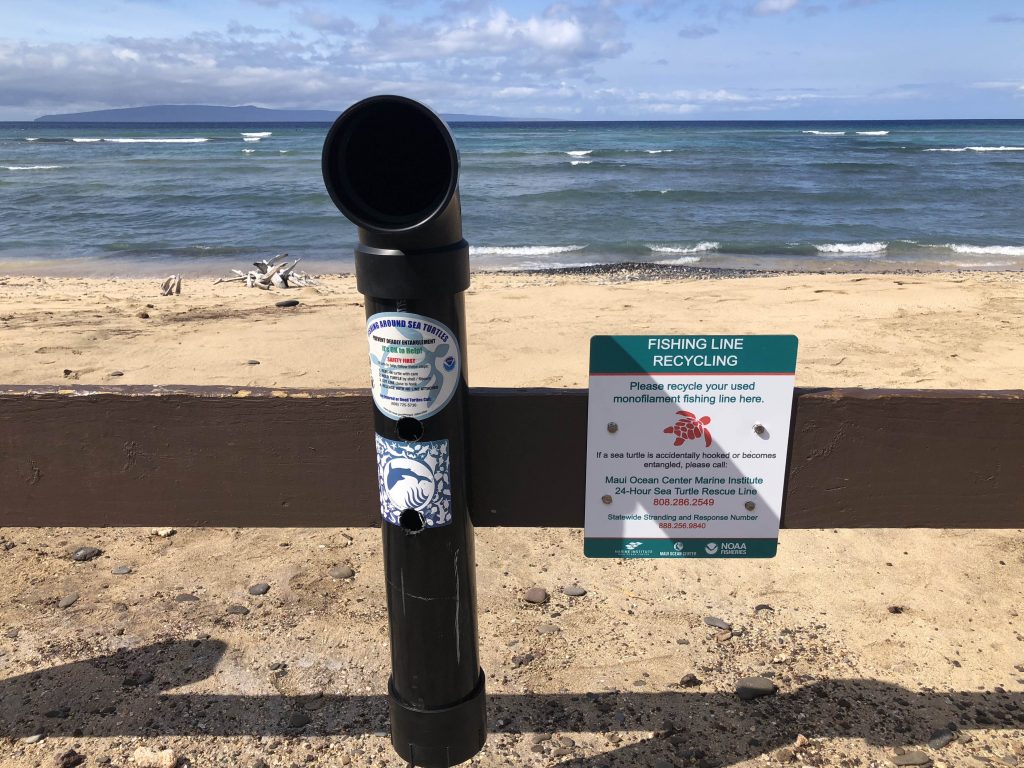 Beginning on June 8, 2018, MOCMI installed recycling bins with instructional signage in high-traffic, recreational fishing locations along Maui’s shoreline, harbors, and boat ramps. FLRP provides an easily accessible method for fishers to discard their tangled line. The collected fishing line is sent to the Berkley Conservation Institute where it is melted down and made into fish habitat structures to be used in habitats devoid of natural structure for aquatic species. 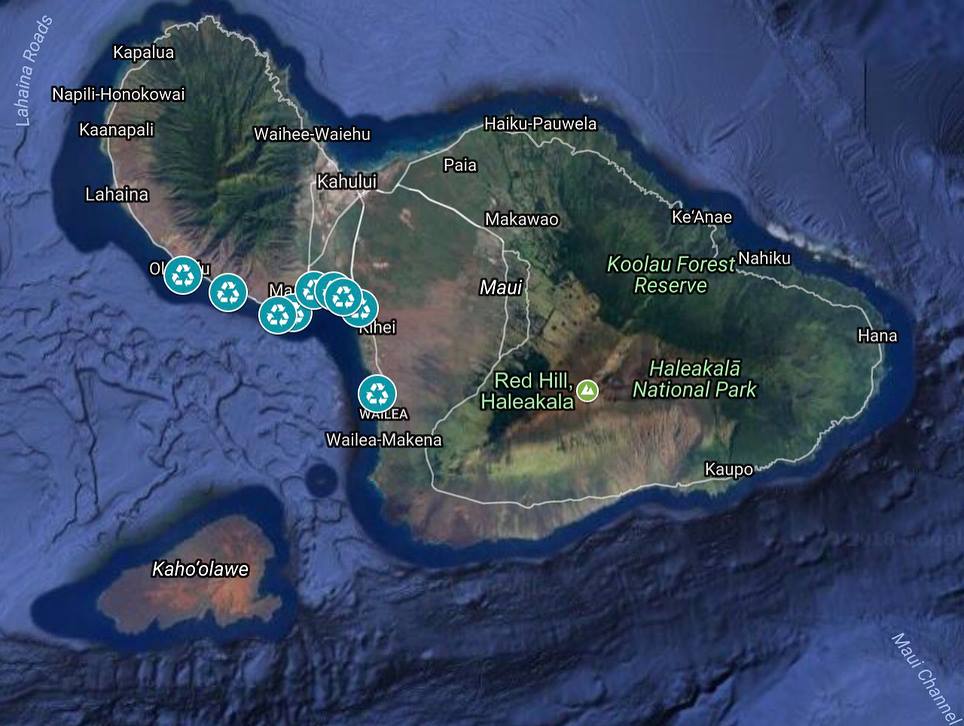 With 10 bins currently installed, and more to come, over 4,000ft of fishing line has already been collected. “The program is designed to work collaboratively with the fishing community and provide the resources necessary to reduce potentially harmful interactions with sea turtles,” said Cutt. MOCMI also launched an online survey to gain feedback from the fishing community about the new program, which is available on its website.

The FLRP is an exciting addition to Hawaii’s sea turtle conservation programs, many of which are founded on collaboration between government agencies, non-profit organizations, volunteers, and the community. A multi-agency effort called Fishing Around Sea Turtle Program is another example of a program designed to empower fishers to take action if a turtle is accidentally hooked or entangled and to encourage the use of barbless circle hooks. 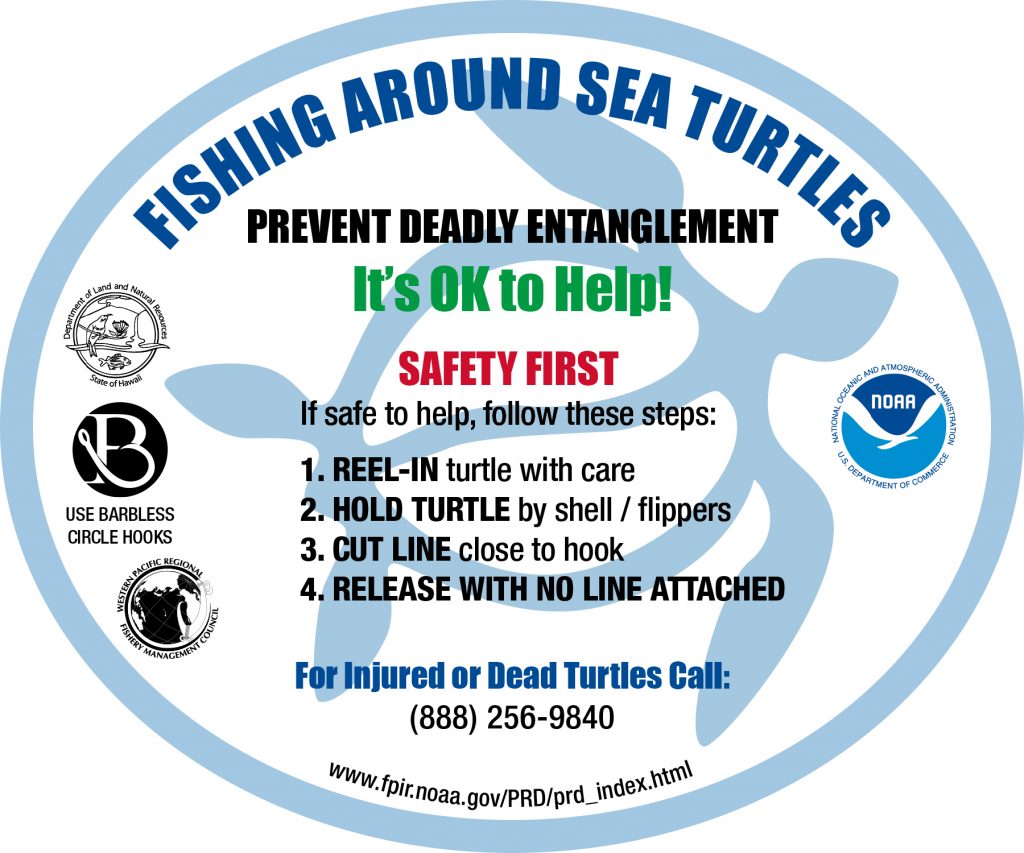 If you fish, please take a minute to fill out MOCMI’s online survey to provide feedback about the Fishing Line Recycling Program. To learn more about MOCMI’s sea turtle conservation efforts and ways to get involved, visit MOCMarineInstitute.org.