What to Do When Stung by a Sea Jelly

A breeze sweeps sand across the beach, the ocean radiates a gradient of turquoise and blue, and the sound of the waves breaking is echoed by the laughter of nearby beachgoers. It’s a seemingly perfect day at the beach… until the rain clouds roll in, you feel the onset of a sunburn, or work calls your cell. Changing conditions can bring an early end to any beach day, but none quite compare to being stung by a sea jelly (jellyfish).

A sea jelly sting is as unexpected as it is painful. You scramble to think of all the common sting “treatments” you learned over the years. No matter how outrageous they sound, you’re willing to try any or all of them to seek relief. According to a study published by Angel Yanagihara and Christie Wilcox (University of Hawaii at Manoa), some of these common treatments may not be as effective as you think and could actually make things worse.

The study sought out the best way to respond to stings from box jelly species, including the Hawaiian box jelly. They found that some of the most commonly recommended actions, including rinsing in seawater, scraping off any remaining tentacles, and applying ice, actually increased the severity of the sting. According to Wilcox, “less than one percent of stinging cells on a tentacle actually fire when you’re first stung.” By brushing off the tentacles, you may exponentially increase the amount of venom being injected into your body’s tissue.

Instead, the team recommends rinsing the affected area with vinegar, removing residual stingers with tweezers, and applying heat rather than ice. Vinegar aids in preventing stinging cells from firing while heat decreases venom activity. With Hawaiian box jelly stings, they found that ice could double the amount of damage. In another study conducted by Wilcox and Yanagihara, they suggest that Portuguese man o’ war stings are treatable in the same manner.

Admittedly, vinegar and heat packs aren’t the first things you’d pack when going to the beach, but it’s worth storing in a first-aid kit kept in your vehicle. While our initial reaction may be to quickly remove the tentacles, the saying holds true when treating any injury: do no harm. In these scenarios, it’s best to mitigate the injury until you’re able to properly render aid. 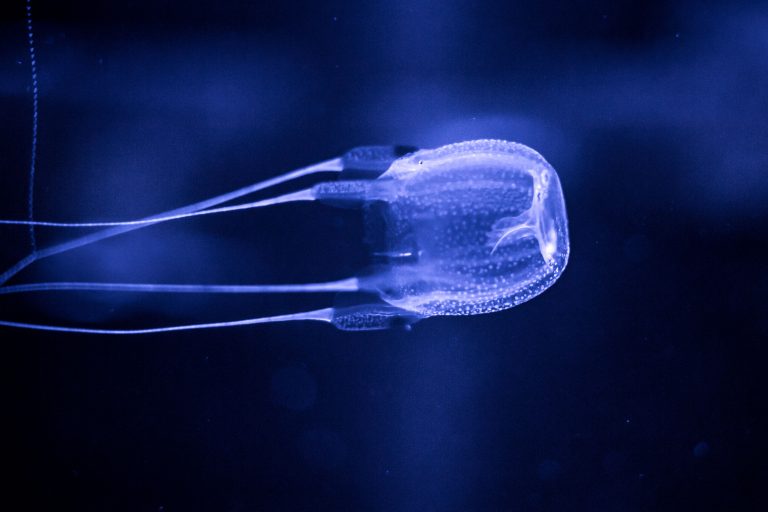 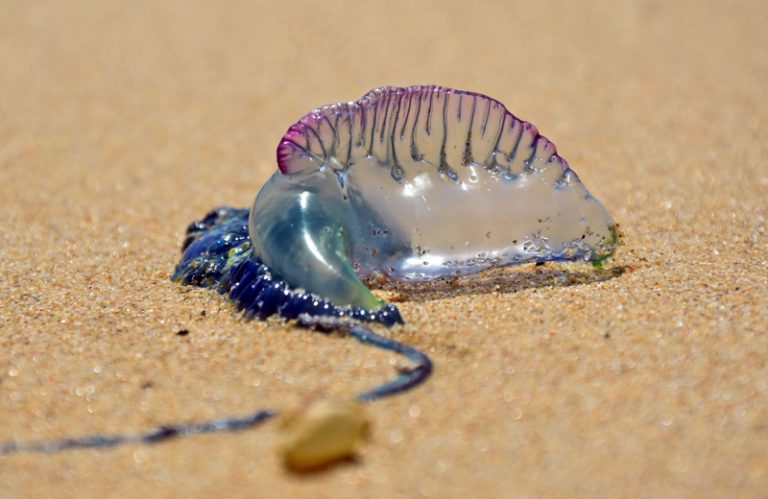 Fortunately, Hawaiian waters are not inhabited by the world’s deadliest box sea jelly species, the sea wasp, so most encounters are not life-threatening. Stings will normally subside on their own, but people who are highly allergic or show signs of breathing difficulty, irregular heartbeat, altered levels of consciousness, or other abnormal symptoms should be treated as a medical emergency.

As we head into summer, please be careful of all ocean conditions and pay attention to any posted warnings by Hawaii’s lifeguards and local media. Prevention is one measure that can be taken to ensure your time at the beach is well spent and sting-free.

July 8, 2020 Chelsea Co
As the world panicked about not having enough antibacterial soap and sweat pants became the new work attire as stay-at-home orders went into effect- it might seem like a closed aquarium would be tranq...
Read More
Education
12 Ways You Can Save Our Seas This Earth Day 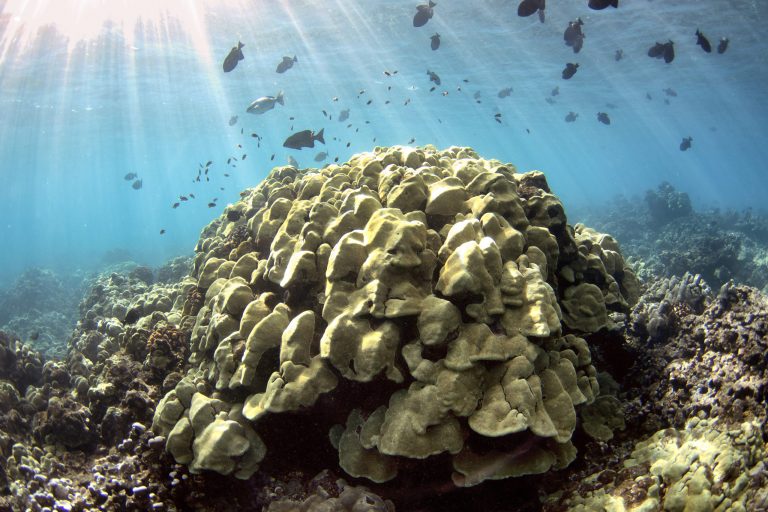 April 22, 2020 Heather Walters
Earth Day’s 50th anniversary is a reminder of just how important it is to mālama ‘āina or care for and nurture the land so that it can give back and sustain us.
Read More
Animals
Education
Humpbacks 101: How to Enjoy Humpback Whales in Maui 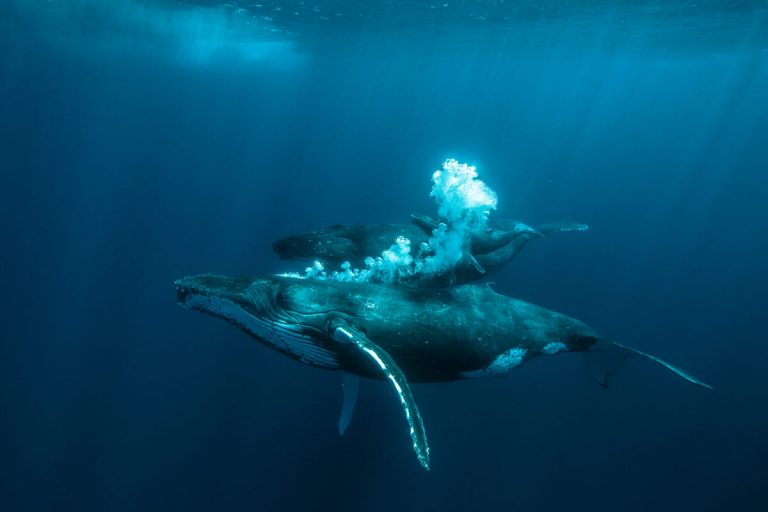 March 5, 2020 Evan Pascual
There’s arguably no better place in the world to see humpback whales than Maui. Thousands of North Pacific humpback mothers, calves, and males are completing the first leg of their 6,000-mile, round...
Read More