Tune in to watch 80+ ocean films from around the world and get a chance to engage with some of the biggest filmmakers and thought leaders in the ocean community through their livestream Q&A sessions.

Check out their lineup of feature films, themed programs and Q&A sessions as part of this year’s virtual film festival taking place now through May 2, 2021. 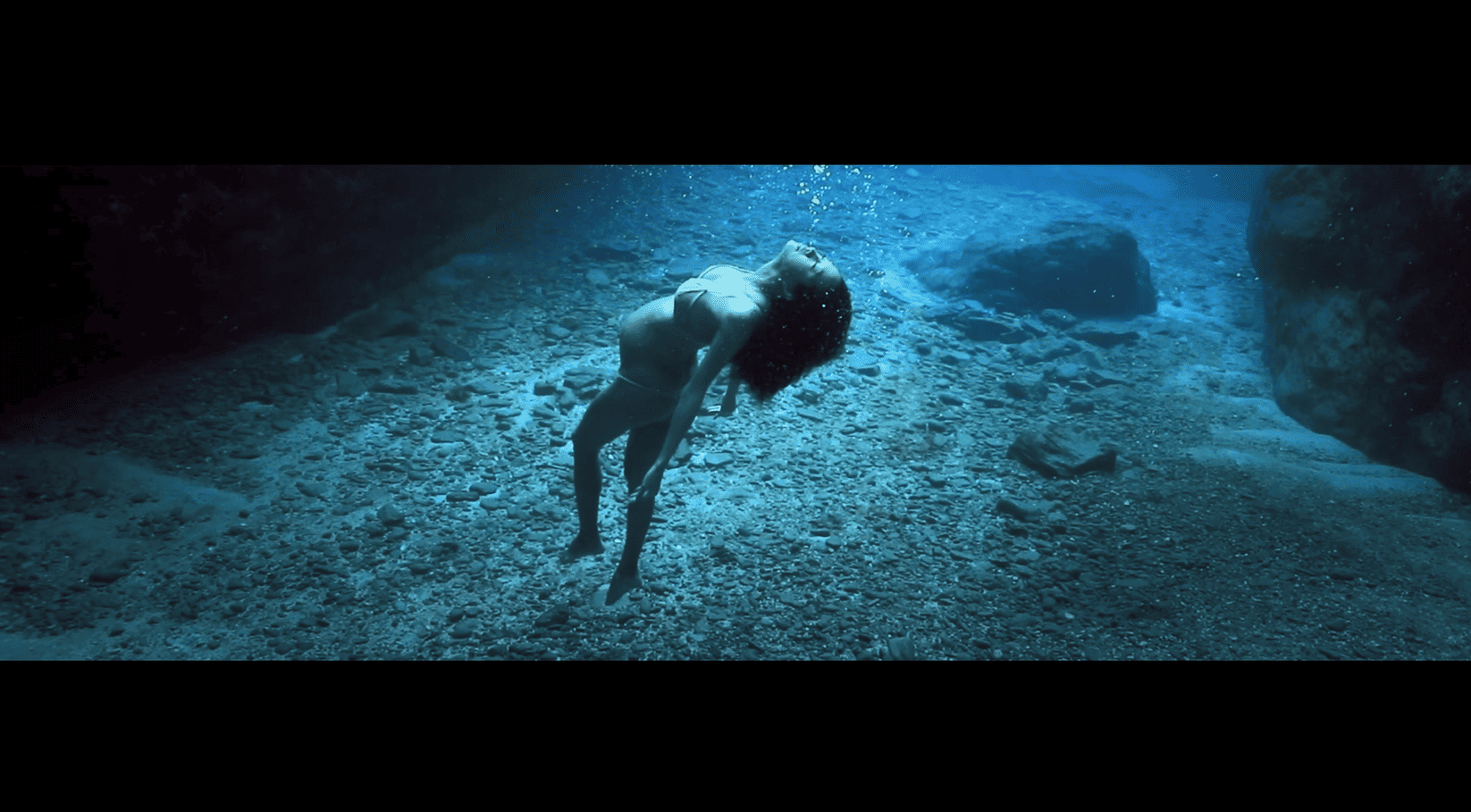 Teaser - Ocean Calling
Ana Blanco, Executive Director for the Festival
"While we look forward to once again to gathering in person for next year’s Festival, this year we will once again bring the oceans to you via our virtual Festival with an unprecedented array and scope of films and filmmakers, including interactive content and conversations with filmmakers.”

This year’s 18th Annual International Ocean Film Festival is marked with 18 days of ocean-focused, independent films. The Festival will screen a record 80+ films from 17 countries, including 10 premieres and 9 award-winners. In addition, the Festival will hosting lively Q&A panels with film directors, marine scientists, and industry experts, as they discuss the films and share insights into ocean conservation, preservation, and legislation. Also included is the Student Film Competition, featuring films from middle school and high school students (grades 6 through 12) from 12 countries around the world.

According to Blanco, a year of “Virtual Oceans” online films was seen by a record breaking 10,000 people and more than 2,500 students took part in the free online education series – critical for teachers and students managing distance learning challenges. The Festival accepts films of all genres that focus on any of the varied aspects of our big, blue ocean. Subject matter ranges from, but is not limited to, marine wildlife, conservation efforts, ocean environments, coastal cultures, ocean sports and exploration, ocean heroes, and innovative technology designed to help protect the ocean. Films can be documentaries, narratives, shorts, animation, and full-length films from around the world. A number of finalists from the main film festival program will be selected to participate in the world-renowned International Ocean Film Festival Traveling Program. This year’s film categories include Environmental, Marine Wildlife, Exploration & Ocean Sports, Coastal Cultures, Female Directors, and Conservation. 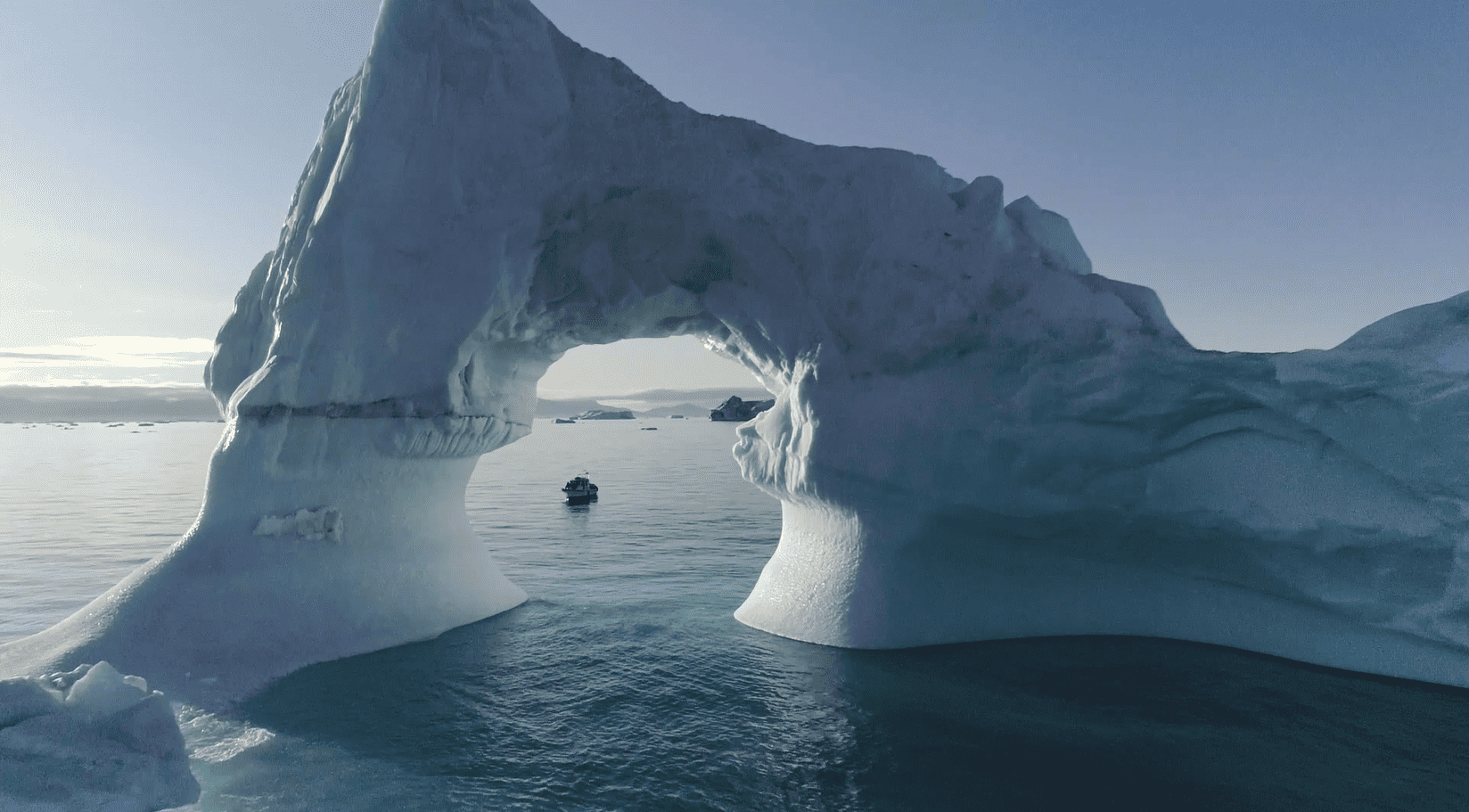 IOFF Trailer 2021
Purchase Tickets Online
18 days of films to mark 18 years of saving the world’s oceans one film at a time.
Dates
April 15th - May 2nd, 2021
Share with friends